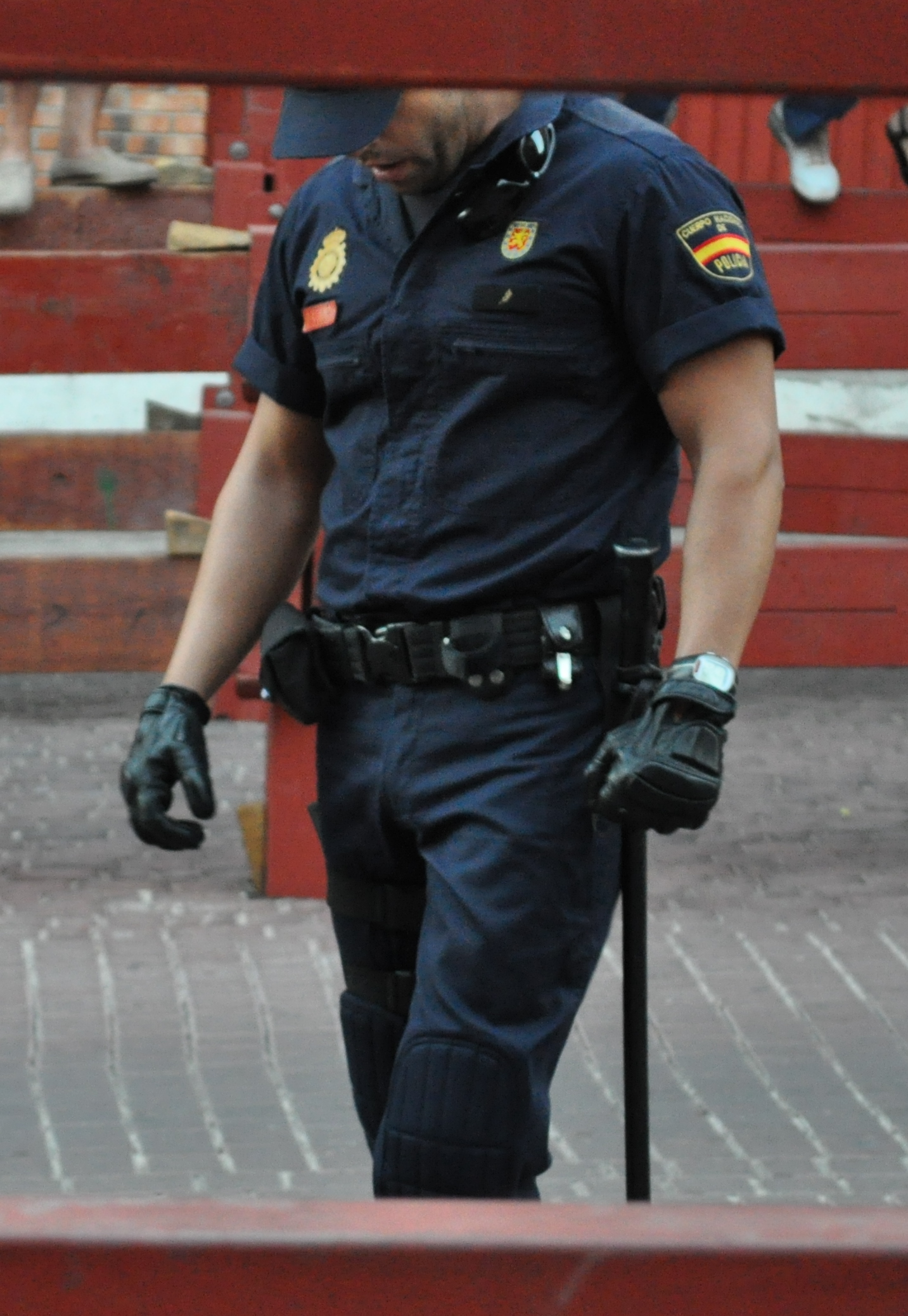 Published March, 2020 by diak in Spain

Guest post: THE RIGHT TO RECORD IN SPAIN by Xnet

This guest post was written by Xnet, an activist project working in the areas of digital rights and democracy. Their homepage is accessible in English y español.
It is part of their series: Transparency for institutions, privacy for the people – Democratic regeneration vs. asymmetry and lack of protection for the people in overseeing their institutions. Part 2 of the series focuses on the Right to Record in Spain.

Spain lacks a strong legal protection, even in case of abuses, to record and disseminate recordings of police officers, military, and other systemic actors that operate in the public while performing their duties.

From a general perspective, there is no structured legal certainty in the legislation and it depends to a great extent on the case law– in other words, how judges or other authorities interpret the law. From an analysis of existing case law, it can be concluded that recordings may be considered lawful when:

Unfortunately, the dissemination of the recordings is usually penalized, with some exceptions in the case of the media.

Contrary to popular belief, neither the so-called “Gag Law” nor the rights to honor and self-image are the most monolithic obstacles to recording and make available to the public abuses by public servants or workers of systemic corporations.

Data protection policies are now the main obstacle to the right to record abuses. That’s because the criteria for interpretation of the Spanish law that have been used by courts consider all recordings and acts of dissemination as a “processing of personal data,” under Europe’s General Data Protection Regulation, with no exception for the general interest.

The Spanish Data Protection Authority (Spanish: AEPD/Agencia Española de Protección de Datos) has applied data protection regulations to individuals, despite the fact that in principle the regulations are meant to be applied to corporations. The AEPD based this on an overzealous application of a legal doctrine created in 2003 by the European Court of Justice. In that case, an individual posted information about colleagues on social media. The ECJ held that “The act of referring, on an internet page, to various persons and identifying them by name or by other means… constitutes the processing of personal data wholly or partly by automatic means.” In other words, this decision tends to render individuals responsible when they disclose information by means of which they lose control of who the information reaches, such as a post on Facebook, and the AEPD has interpreted this in a very strict manner.

Xnet understands and supports that it is punishable for individuals to publicly communicate personal information about third parties when collected in a private and intimate context, without informing them or obtaining their consent. This has sometimes been done by the AEPD in accordance with this doctrine (e.g. intimate photographs or private conversations). The priority channel established by the AEPD for this purpose  and the campaign #PuedesPararlo are a laudable initiatives in speeding up and making economically sustainable the preservation of people’s privacy.

On the other hand, however, Xnet considers it necessary to differentiate between cases in which the recordings of individuals have been captured in the performance of a service to the public, in a public place or at public events, in order to protect freedom of information and to enable the reporting and dissemination of recordings of abuse and public interest.

We would like to emphasize that it would be very harmful to any democracy if it were to use the first case – that of the violation of rights in the dissemination of intimate information – to prevent the second case – that of freedom of information in the public interest – from being used to disseminate abuses on social networks.