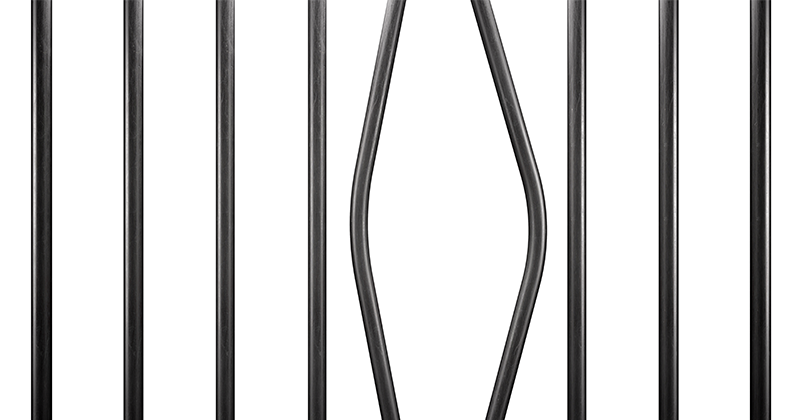 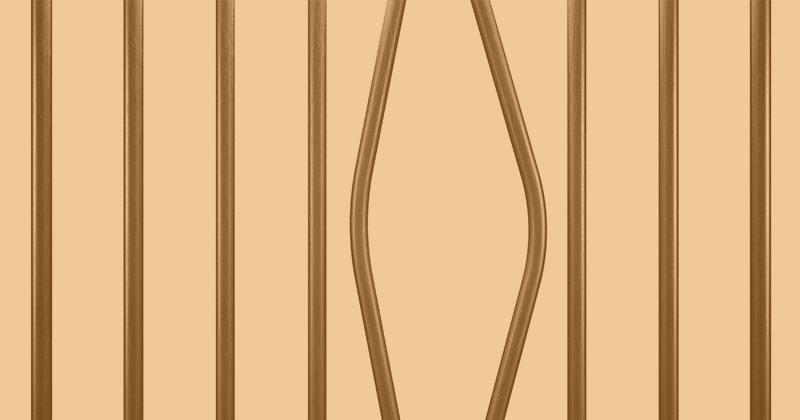 To help reduce the massive U.S. prison population and to promote human dignity and growth over punishment and retribution, this project aims to support advocates, lawyers, and incarcerated individuals in using video to seek parole, clemency and sentencing mitigation. 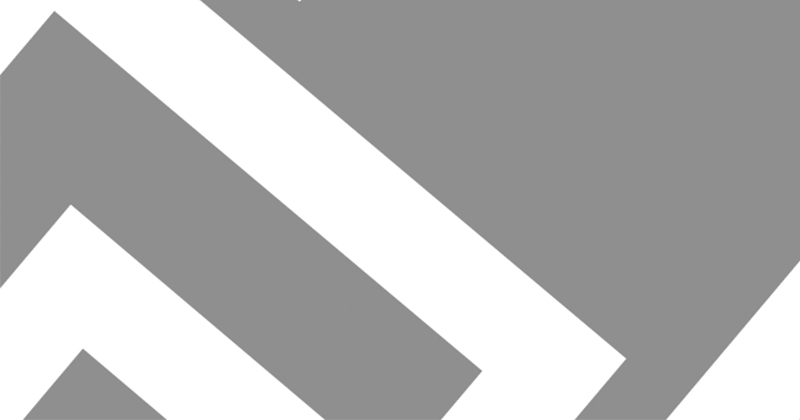 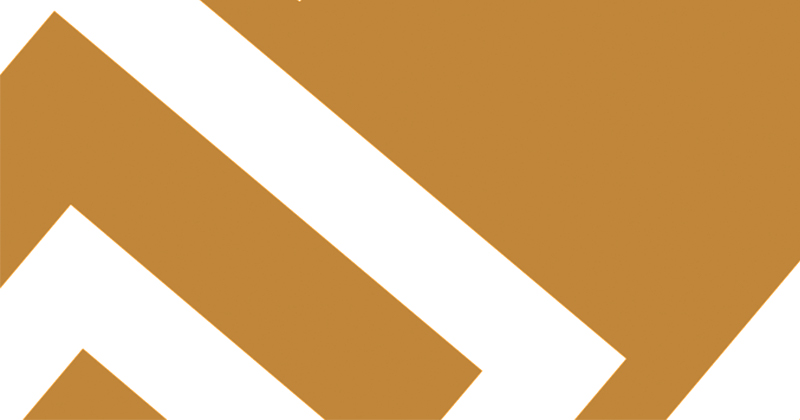 Ticks or It Didn’t Happen

WITNESS supports critical research into pros and cons of approaches to deepfakes and mis/disinformation mitigation that focus on tracking the authenticity and provenance of audiovisual media. 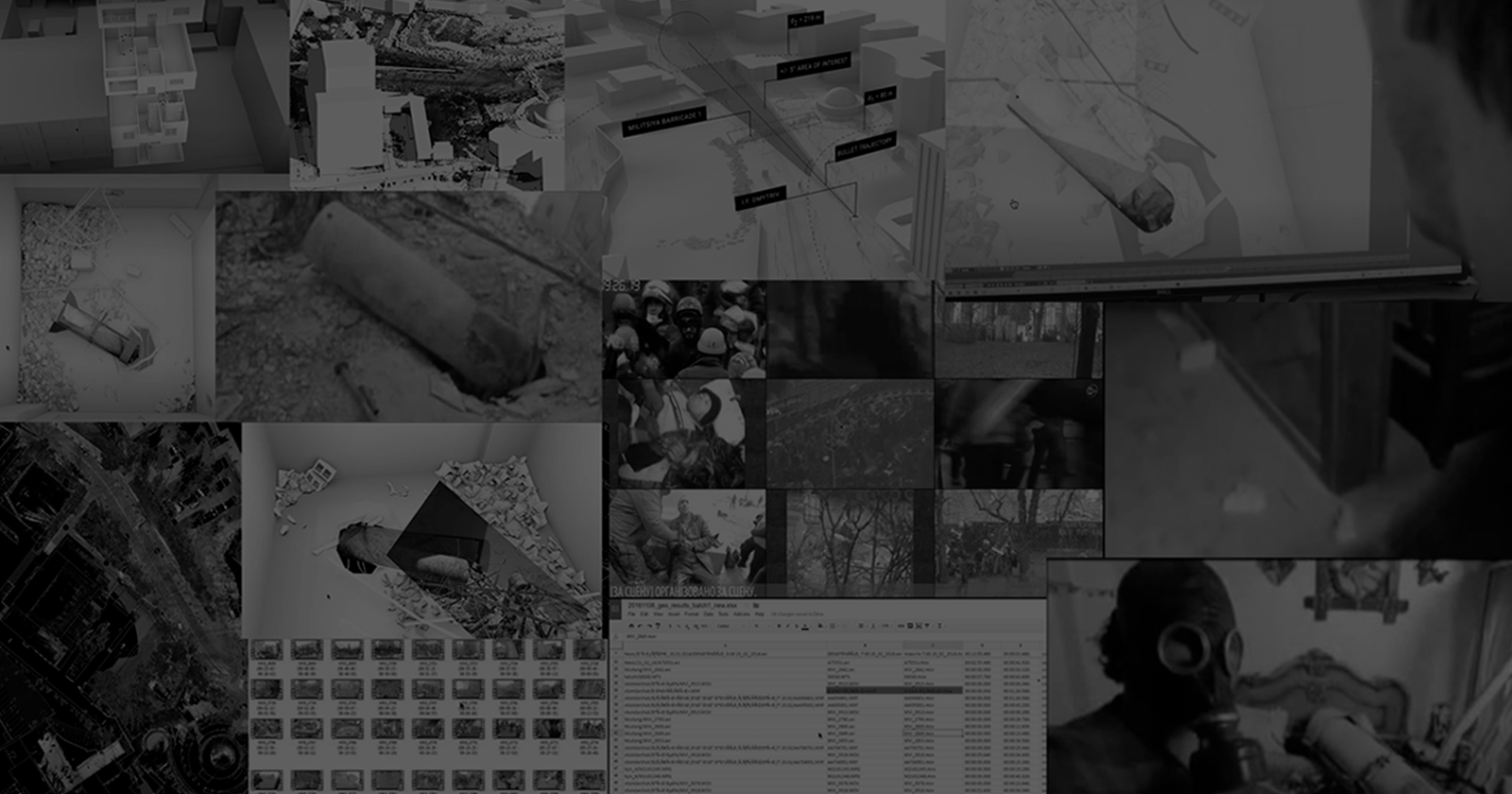 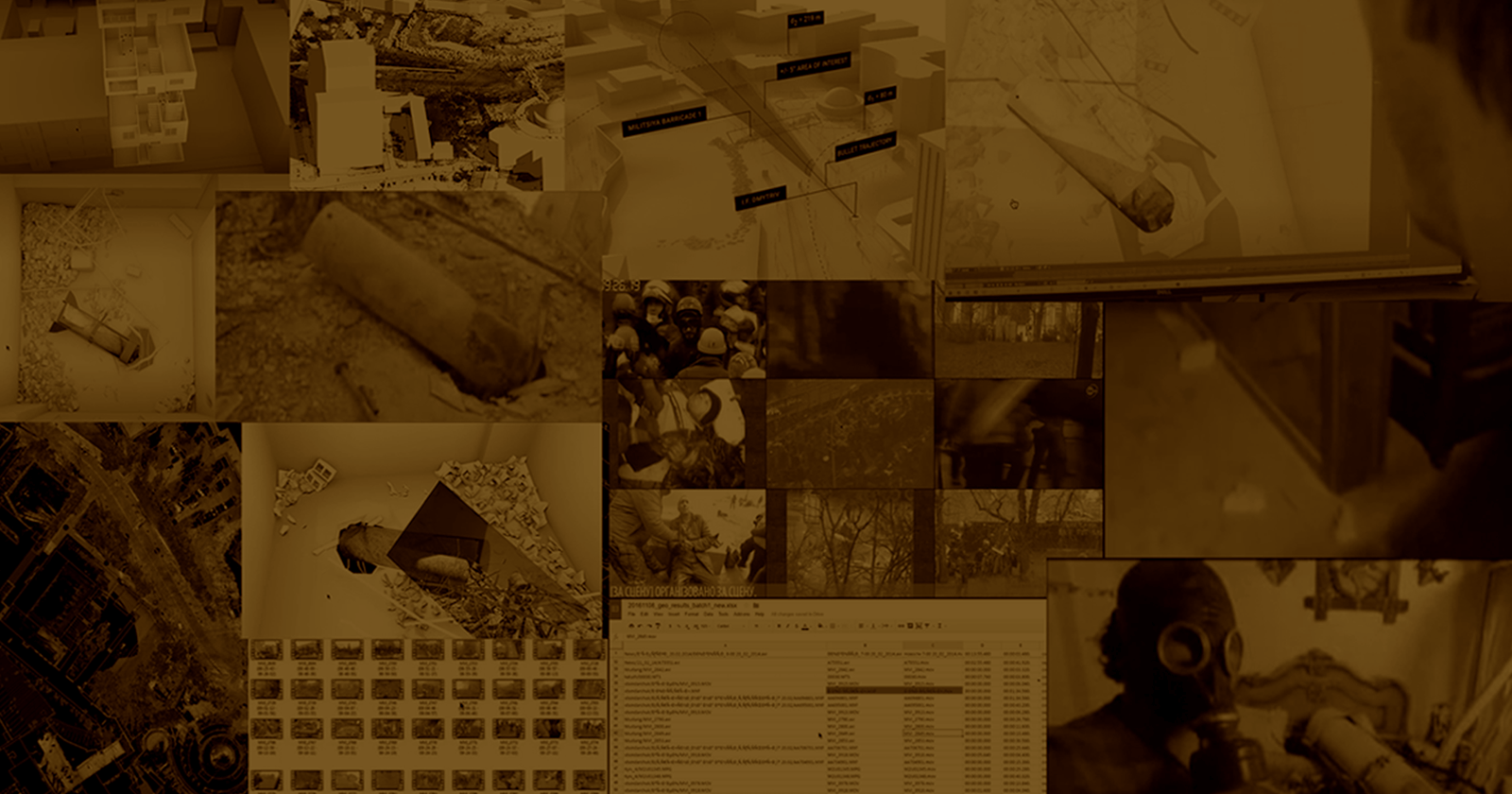 How do we work together to detect AI-manipulated media?

This is the synthesis report of an expert meeting and knowledge exchange between i) leading researchers in media forensics and detection of deepfakes and other new forms of AI-based media manipulation and ii) leading experts in social newsgathering, UGC and OSINT verification and fact-checking.

Livestream and co-present storytelling for action

This work explores technologies and tactics for how live video, immersive video and other technologies of co-presence (e.g. social virtual reality) can connect people to meaningful frontline experiences of human rights issues and to meaningful actions that support activists in real time. 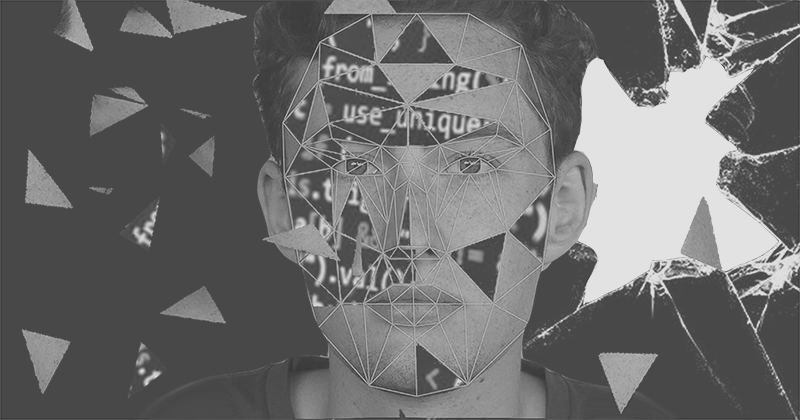 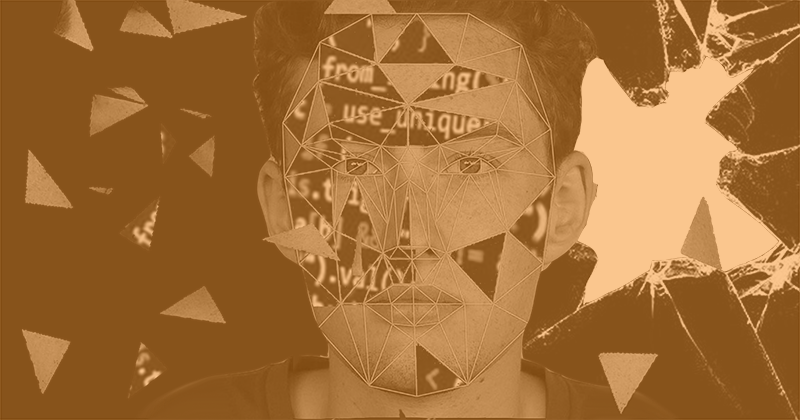 This project focuses around the emerging and potential malicious uses of so-called “deepfakes” and other forms of AI-generated “synthetic media” and how we push back to defend evidence, the truth and freedom of expression. 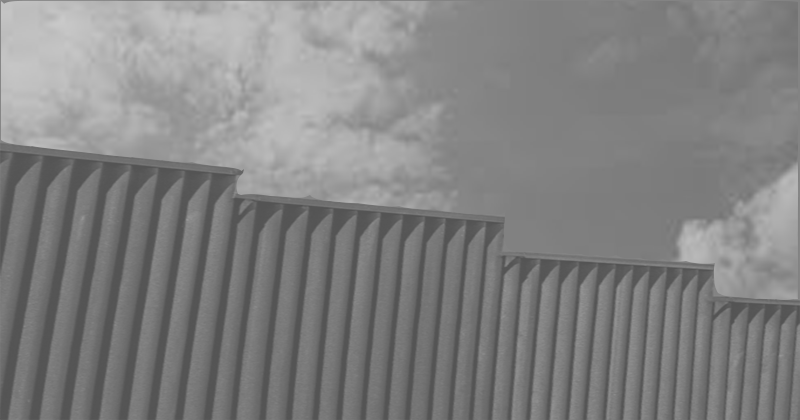 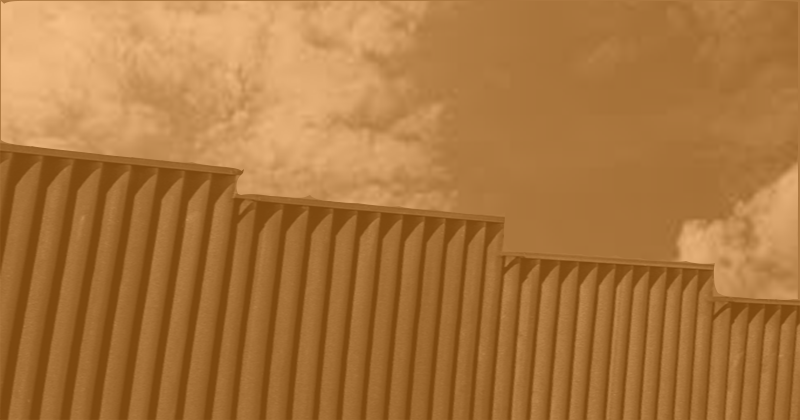 This project analyzes close to a million tweets from a week during the crisis at the US-Mexico border. It captures how political content, specifically images, gets re-contextualized and leveraged as anti-immigrant propaganda on social media. 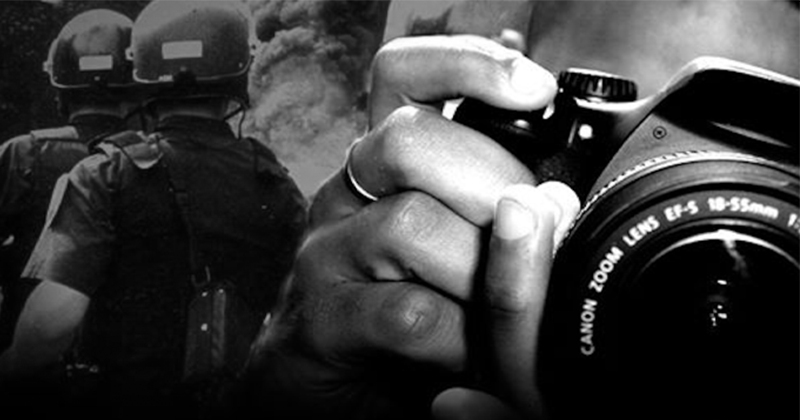 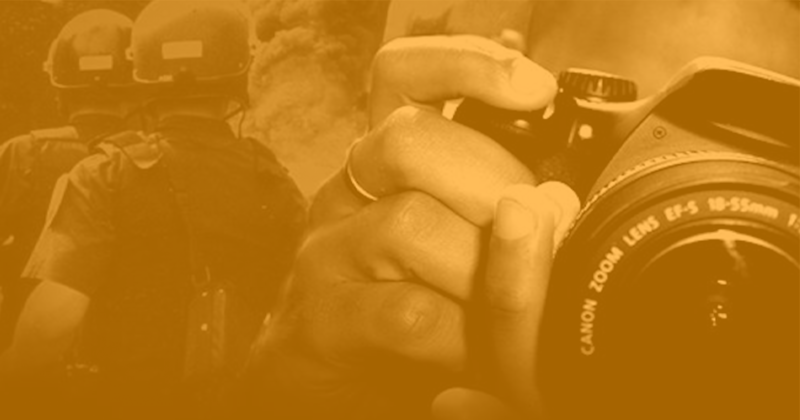 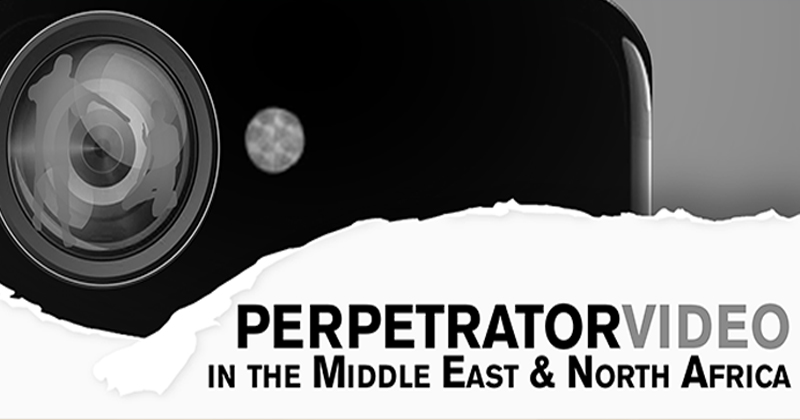 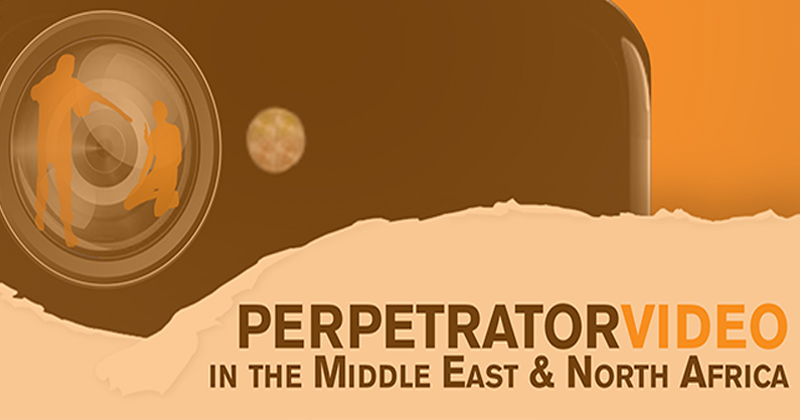 Perpetrator Video in the Middle East and North Africa

This project examines how human rights advocates and journalists can turn the proliferation of eyewitness and perpetrator video into more ethical and effective storytelling and documentation of human rights abuse in the MENA. 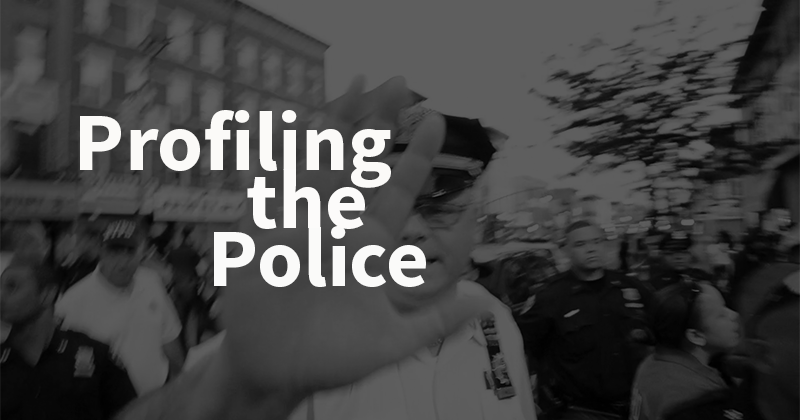 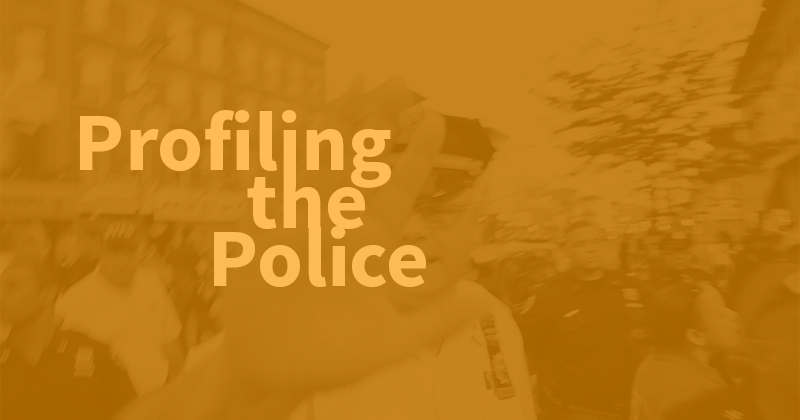 This collaboration between WITNESS Media Lab and El Grito de Sunset Park  looks at over 300 hours of police abuse footage. In this project we share our learnings, tips and tools for organizing, analyzing and preserving human rights video collections to help ensure greater transparency and accountability. 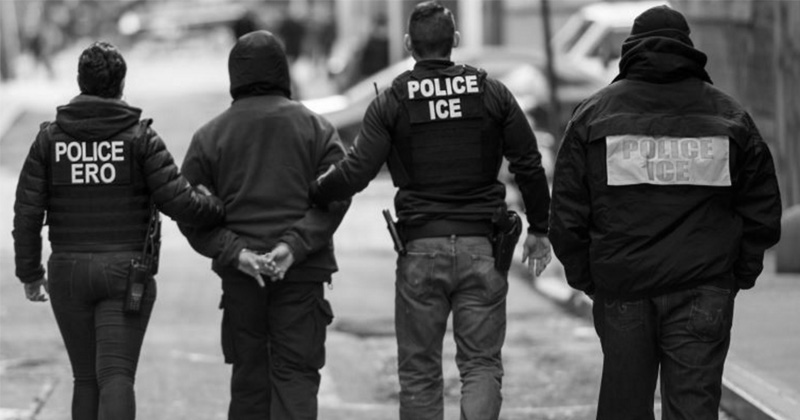 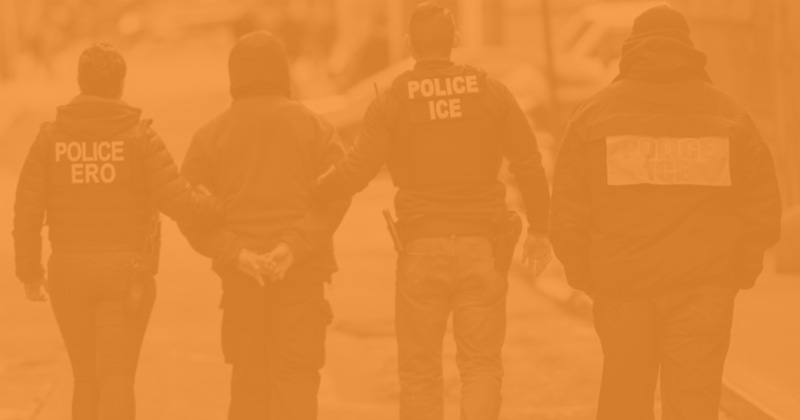 This project examines the challenges and possibilities of using video to document encounters with Immigrations and Customs Enforcement(ICE) in the U.S for justice. 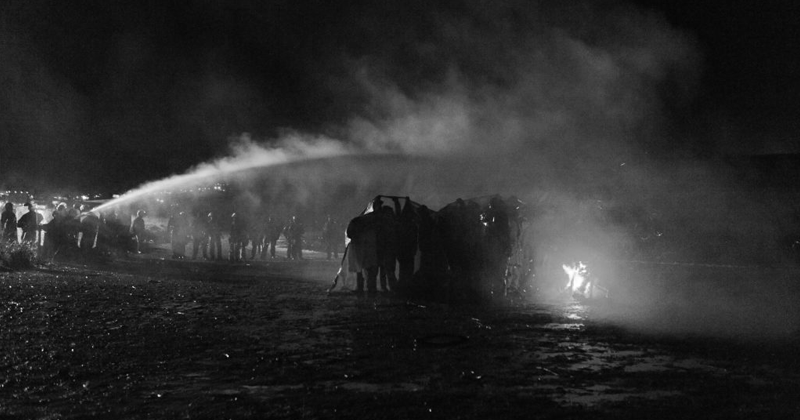 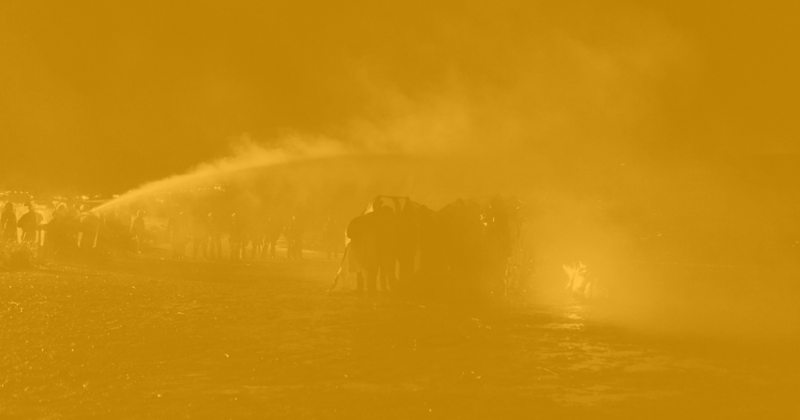 EYES IN THE SKY: Drones at Standing Rock and the Next Frontier of Human Rights Video

This report examines how activists and journalists used drones to document the protests by Native American tribes and other advocates against the construction of the Dakota Access Pipeline in North Dakota. 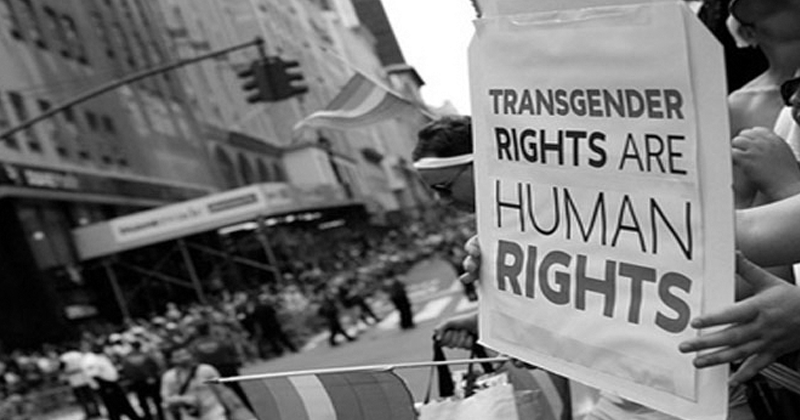 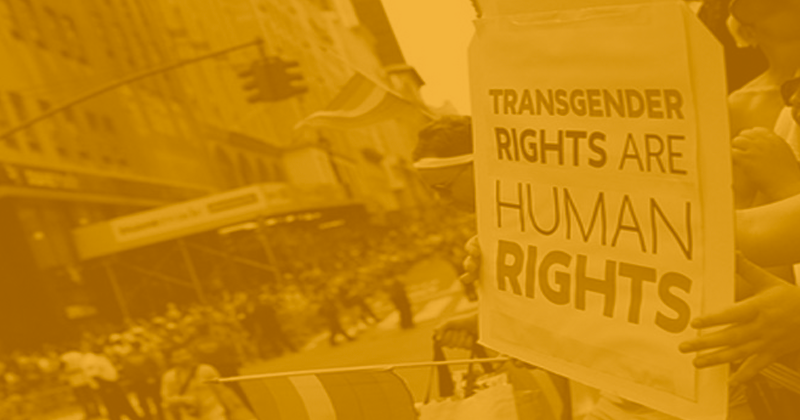 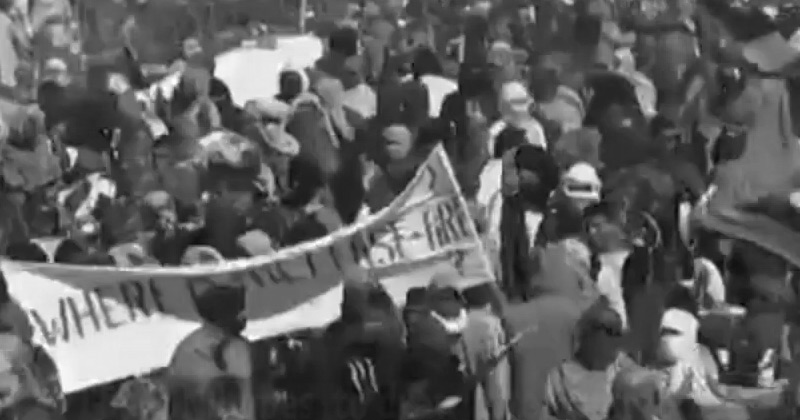 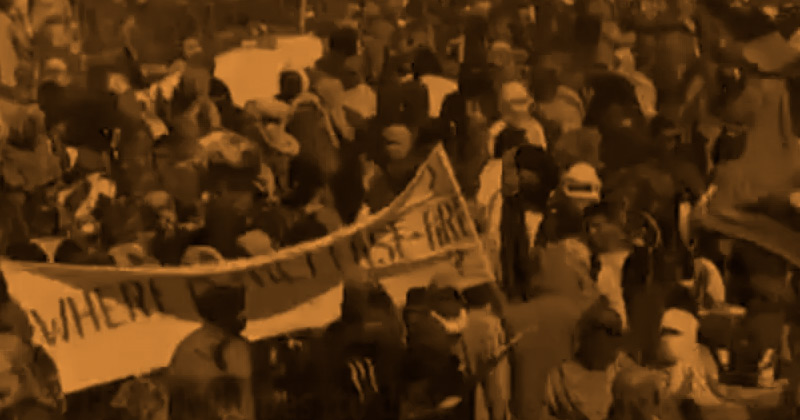 Forty years after Morocco claimed sovereignty over Western Sahara, indigenous Sahrawis face political, economic, and cultural repression. Despite a media blackout, one source of documentation exists: media activists. Their videos provide a rare window into the human rights violations and social movements that Sahrawis want the international community to witness and act upon. 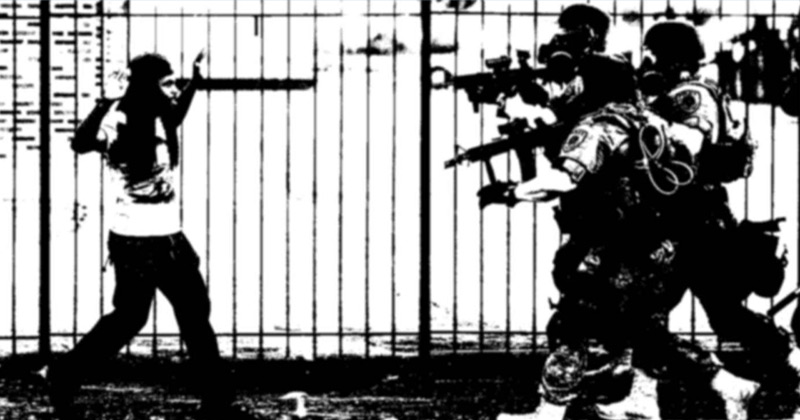 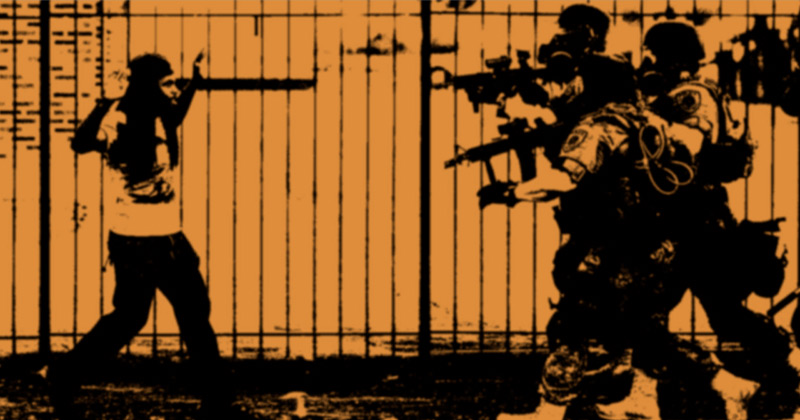 Caught on Camera: Police Violence in the U.S.

This project examines the impact of video in documenting police violence in the United States and its role in achieving justice and accountability. You’ll find articles, case studies and practical tips on documenting and sharing videos of police abuse 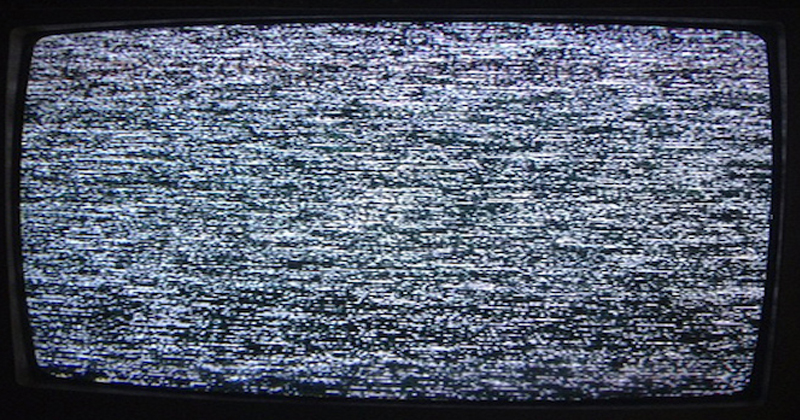 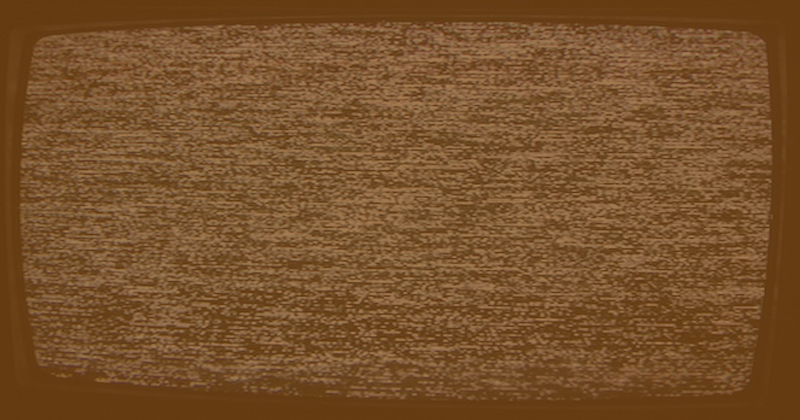 The “Ethical Guidelines: Using Eyewitness Videos in Human Rights Reporting and Advocacy” section of the Video as Evidence Field Guide presents ethical considerations for journalists, activists, archivists and others who utilize eyewitness footage in investigations, reports and human rights documentation. 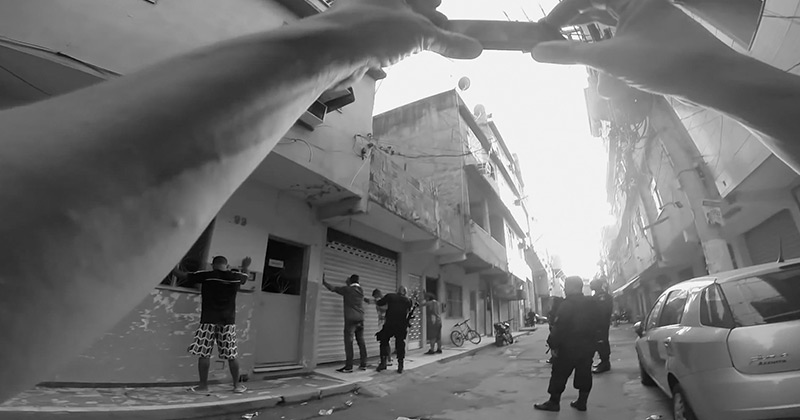 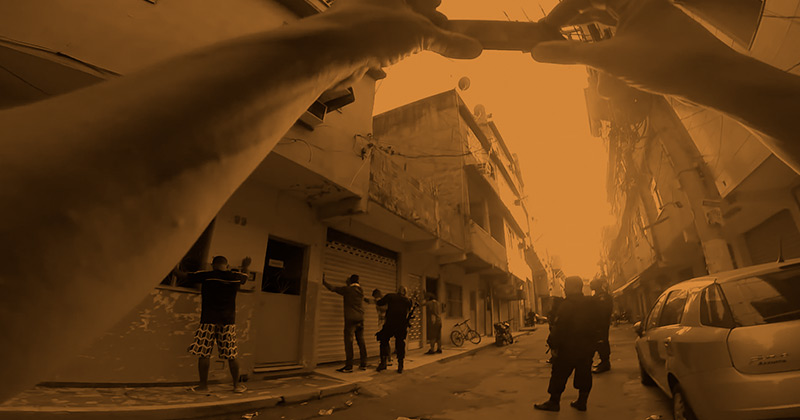 At the end of each year we reflect on the twelve months of citizen video we curated on the Human Rights Channel—what images stuck with us, what stories entered our consciousness, and what impact those videos made on the issues they documented.