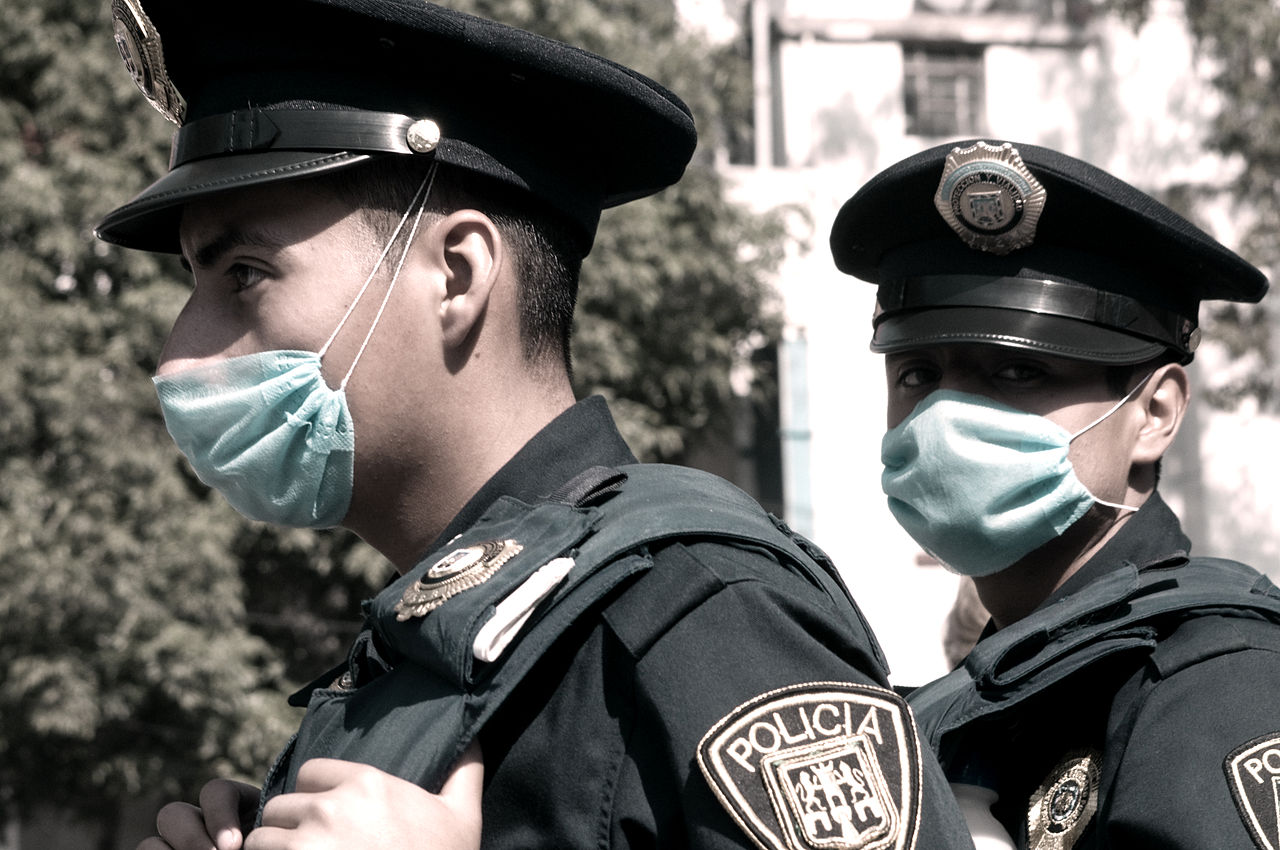 Published April, 2020 by diak in Right to Record

The Right to Record for human rights during COVID-19

When WITNESS says the Right to Record, we are referring to the ability to pick up a camera or cell phone and film the police or military without retaliation. We are also talking about the initiative, commitment, attitude, and courage that it takes to exercise that right, and the organizing communities do to make this possible. The Right to Record has often been associated with streets—in protests around the world, in poor and gentrifying neighborhoods, in favelas and banlieues and rural roads where human rights abuses are taking place. But we want to make it clear that the Right to Record isn’t limited to the streets. In fact, even though many of us have been forced inside by COVID-19, exercising this right is more important than ever. If it weren’t for the videos created by courageous healthcare workers, community activists, and so many others around the world already, we would not understand the full dimension of the impacts of this crisis, and its disproportionate cost on those who always pay the heaviest price.

Now is not the time to act from a place of fear. Human rights do not have to be sacrificed for human lives. We are already seeing the pandemic being used as an excuse for the creation and strengthening of authoritarian-leaning governments and policies. This includes dictatorships, but it also includes so-called democracies like the United States and members of the European Union like Hungary. The military and law enforcement are enforcing lockdowns. They are not doing it in a fair way, much less using only the necessary and proportionate measures called for under international human rights law. They are not respecting human rights at all. And that needs to be documented—for now, and for when this pandemic eventually ends and we begin to pick up the pieces. As always, video can be used for storytelling and for documentation, and both of these uses are essential now. There are already many examples, such as forced evictions in South Africa, the inhuman conditions in prisons and detention centers in the US, and the dangerous conditions for homeless populations in Brazil. WITNESS is curating a list on our COVID19 Response Hub.

We use the phrase “Right to Record” to refer both to the human right protected by international human rights law (and the laws and constitutions of many countries), and to the whole concept of using video to expose human rights abuses and tell stories. Both these legalistic and social justice concepts are important: after all, the legal “right” doesn’t matter if governments don’t respect it and no amount of legal backing can replace the courage, attitude, and initiative communities take to exercise and to organize around this right. For more on international and local laws, please check out our Right to Record landing page, and check out our home page for comprehensive materials and news about what this means, from the different regions we work in, in Arabic, Portuguese, Spanish, and French.

WITNESS has many resources around documenting human rights abuses and telling your own story. We are collecting the resources that we think are most useful during the COVID-19 pandemic in one place, our new COVID-19 Response Hub—from knowing how to film to whether and how to share that footage publicly. We’re also working on new resources to respond to some of the emerging challenges of using video in this moment—for example,  detailing some particular points you should consider during COVID-19 when many of us are under mandatory stay at home/limited movement orders.

If you want to exercise your Right to Record, here are some things to keep in mind:

Whatever you do, stay safe, stay strong, and keep recording

This work is licensed under a Creative Commons Attribution-NoDerivatives 4.0 International License.