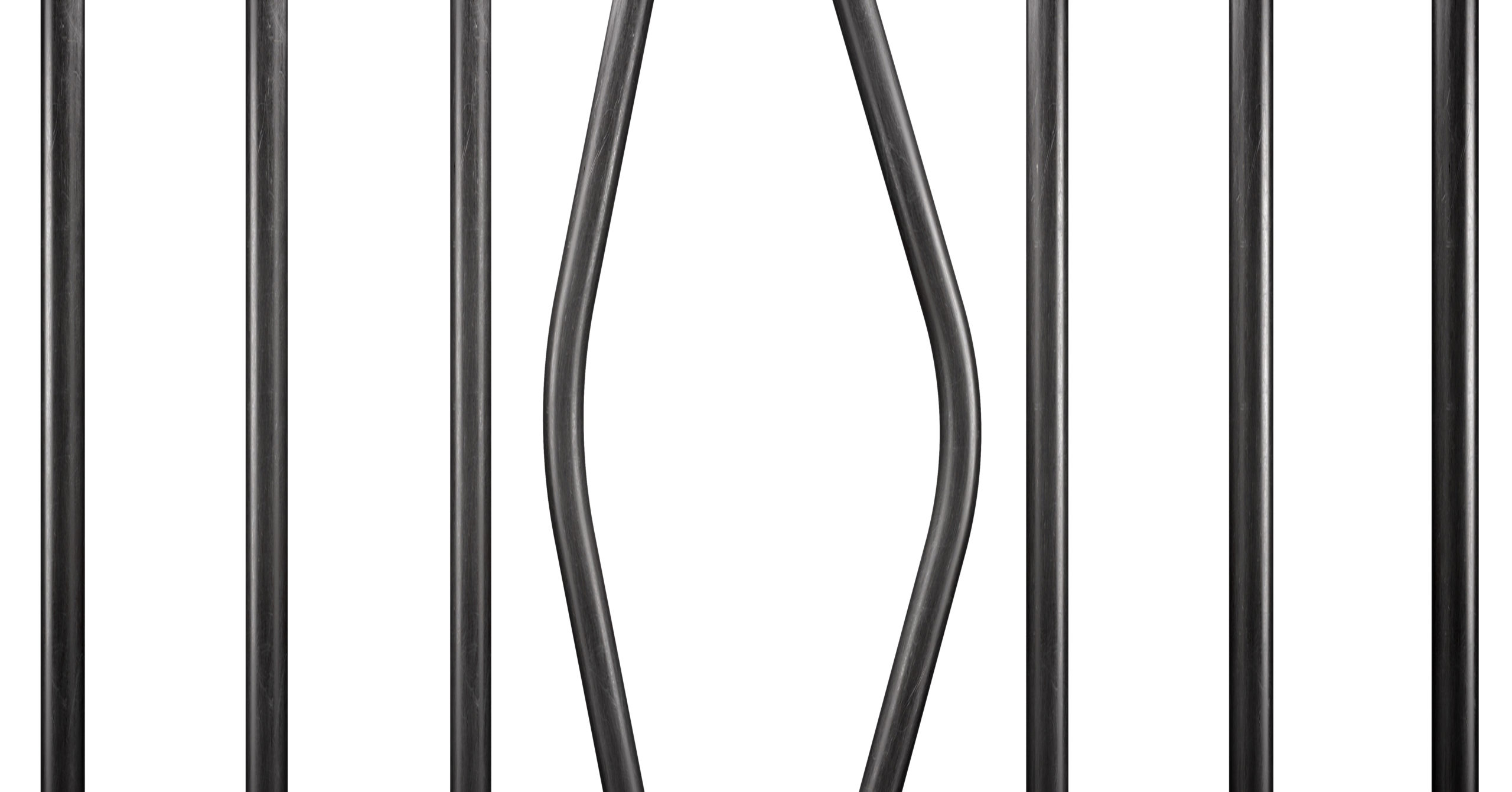 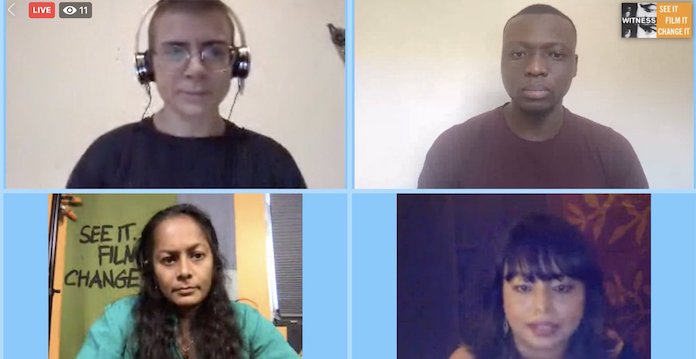 12 Nov LIVESTREAM: Your Cameras, Your Rights

As part of our ongoing campaign around the Right to Record, our global team hosted a conversation about how this right is practiced around the world, and how it impacts people using their cameras to defend human rights. Watch on Facebook to and join

This post recaps the WITNESS US team’s recent video evidence and advocacy trainings with immigrant rights defenders and attorneys in Tijuana, Mexico.

Following the police killings of Michael Brown Jr. and Eric Garner in 2014, many people advocated for the widespread adoption of police body cameras as a solution to ending systemic police abuse and increasing transparency. Yet, they haven’t been effective. Now, more than five years later, we look back at our initial predictions, take stock in what we’ve learned and offer recommendations for moving forward.

When images of Oscar Alberto Martínez Ramírez and his daughter, Valeria were published recently, we were outraged. We were heartbroken. The situation at the US-Mexico border is a crisis: a humanitarian crisis. Because of the government’s stronghold on the narrative — coupled with a militarized lack of

MEU | eric Mobil-Eyes Us is a project of WITNESS and the WITNESS Media Lab to explore potential new approaches to livestream storytelling for action. We look at technologies, tactics and storytelling strategies to use live video to connect viewers to frontline experiences of human rights issues they READ MORE

02 Apr Promoting and Defending the Right to Record

The Right to Record is not always protected. In many places it’s outright denied. Our new project explores how this right is being promoted and defended by people, laws and institutions around the world.

01 Apr How Could States’ Wiretapping Laws Affect Your Right to Film Law Enforcement?

Wiretapping laws were intended to protect people’s privacy in the United States, but in some cases they’ve been used to challenge the right to record the police. 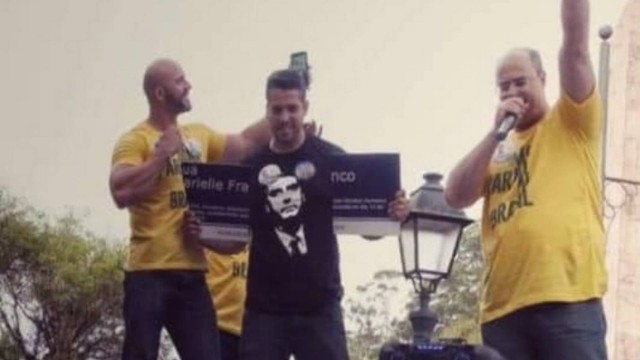