Check out our tip sheet on safely, ethically and effectively filming the police in the U.S.

Image: Police officers confront man during 2014 Ferguson protests.
Based off of a photo from Whitney Curtis for The New York Times.

How many videos of abuse have never seen the light of day because they were confiscated or destroyed? How many were never released because the witness feared retribution? How many have only received minimal media attention, and failed to result in a serious investigation?

A survey of four recent cases in the U.S. — and several around the world — challenge assumptions about the role of video in attaining accountability for abuse, and point to ways filmers, advocates, journalists, and the justice system can use video effectively for change. 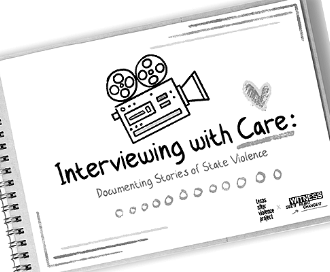 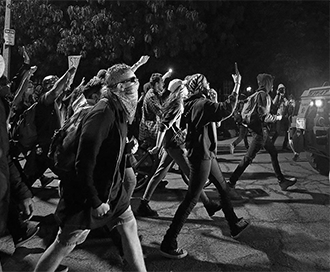 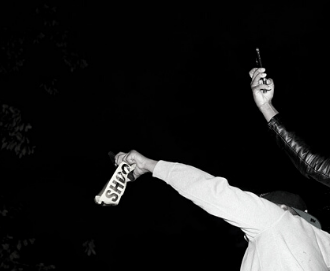 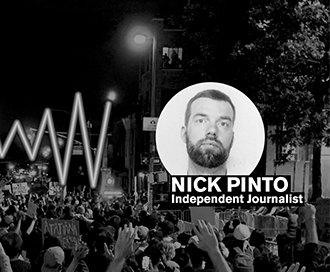 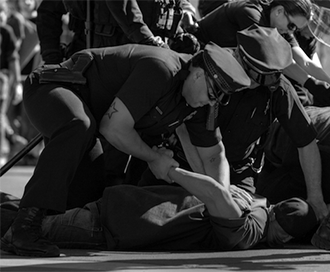 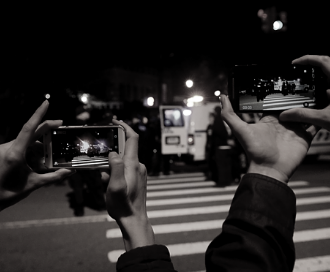 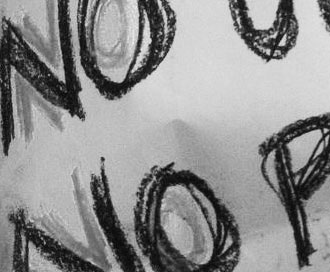 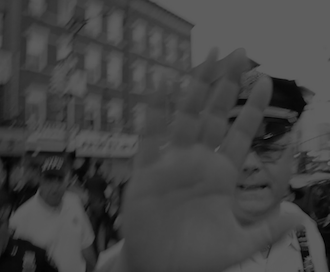 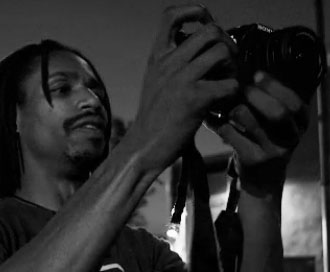 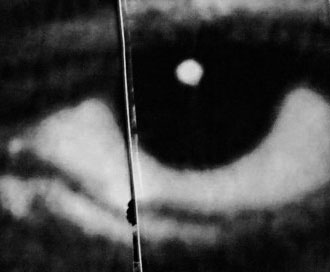 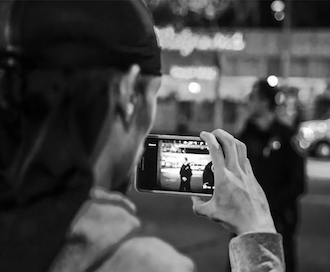 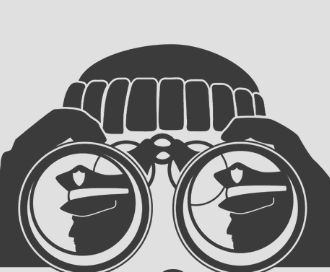 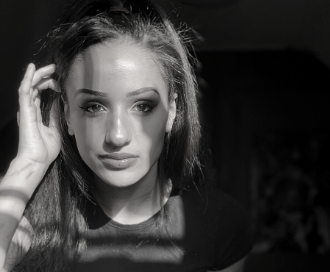 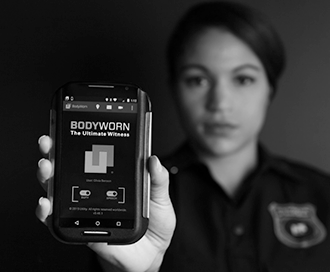 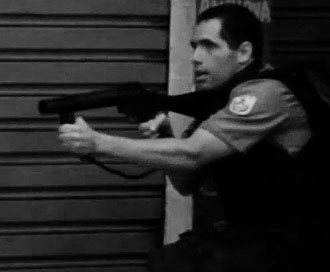 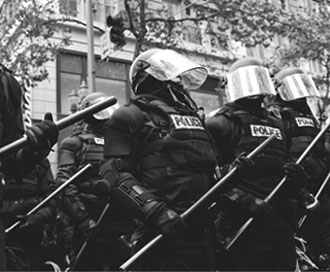 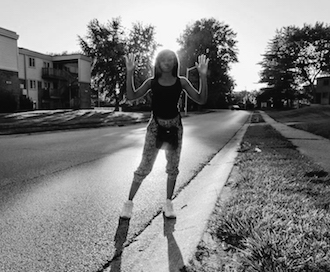 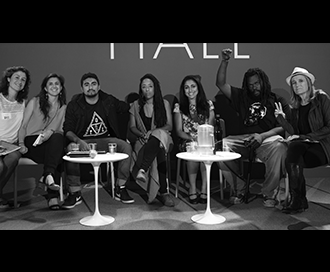 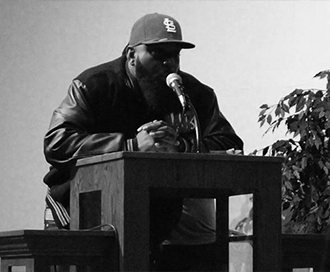 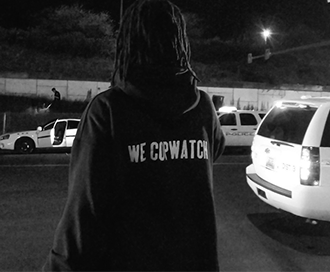 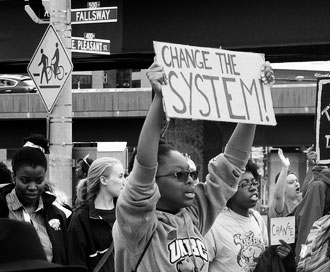 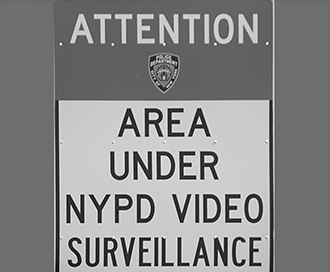