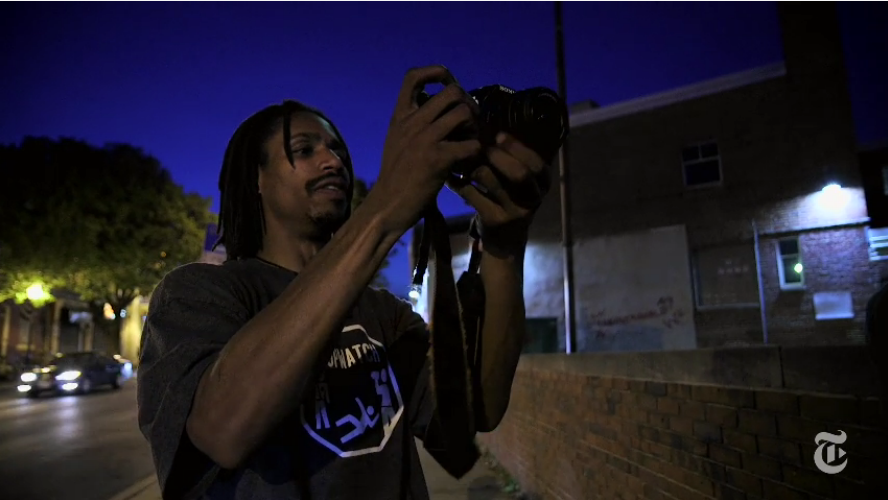 Filming Police Abuse: A Roundup of Resources and Guidance

As WITNESS continues to explore the impact of eyewitness videos of police abuse in the United States, we are also examining what bystanders need to know in order to document police encounters safely and effectively. Some of the most common questions we hear are:

While there is no right or wrong answer to most of these questions, the decisions an eyewitness makes before, during and after filming can determine how effective their footage can be in achieving accountability for injustice.

To address these questions, we’ve compiled a list of resources from groups like American Civil Liberties Union (ACLU), Electronic Frontier Foundation (EFF), CopWatch, Justice Committee, and WITNESS, that provide guidance for those who film police encounters in the U.S. They are divided into the following categories: Know Your Rights, Filming Techniques, Livestreaming, Distribution & Reporting, and Preservation. Below are a few recommendations from each category.

Additionally, there are numerous groups across the country that take part in Copwatch, a decentralized network of groups that pro-actively document police interactions in their communities as a de-escalation tactic and a form of community self-defense. If you are interested in getting involved, we encourage you to get in touch with these groups for additional training and guidance on interacting with local police. Here are just a few suggestions: California – Berkeley Copwatch, Anti Police-Terror Project, Texas – Peaceful Streets, New York – Justice Committee Copwatch, El Grito. Let us know if there are other groups you’d recommend.

We Need Your Help!

This is part of an ongoing effort to assess the needs for filming police abuse safely and effectively, and we need your help. What resources have we missed? Where would you like to see more guidance? Please share your thoughts in this form or Tweet them to @witnessorg_usa. We look forward to hearing from you!