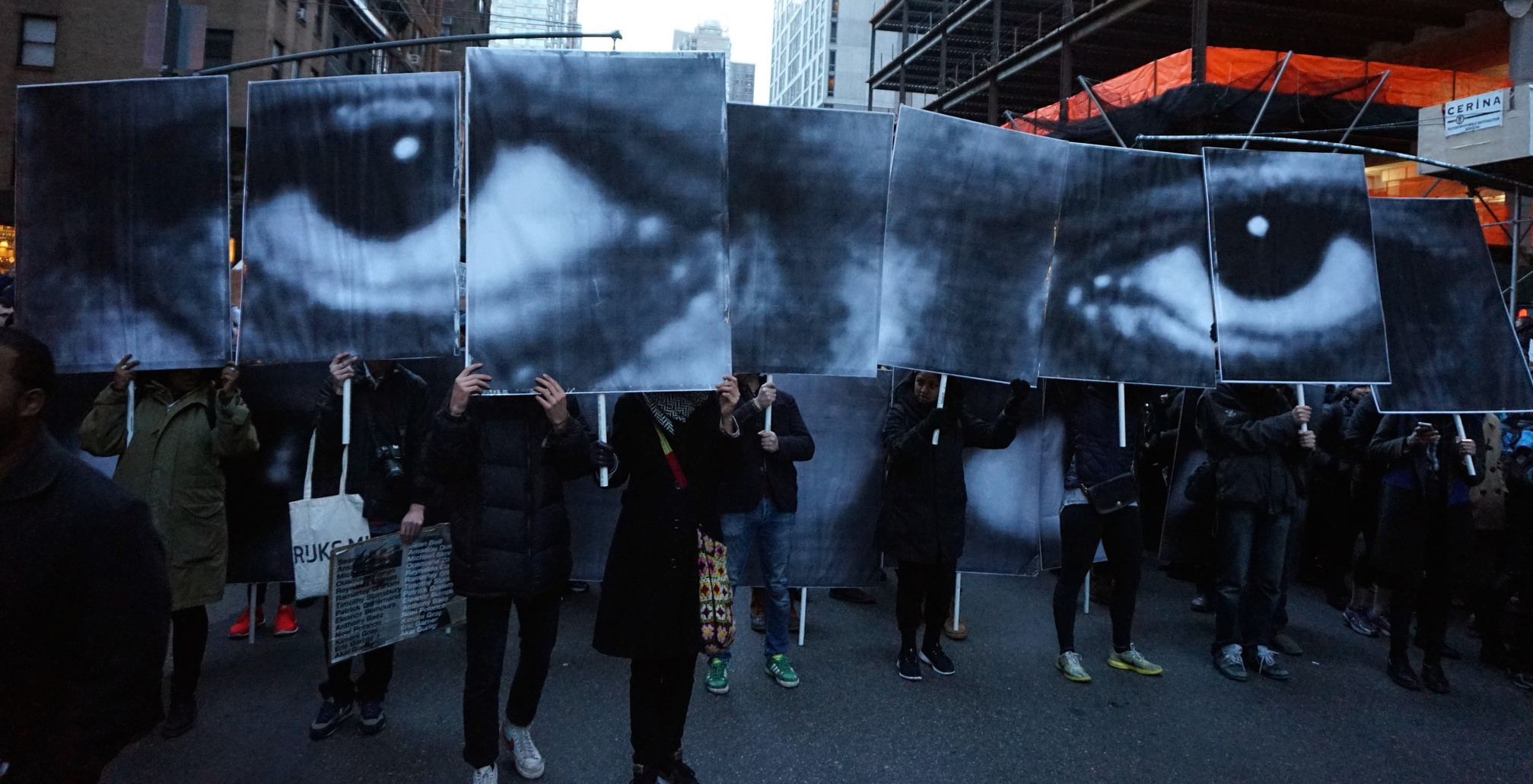 You captured police abuse on video. Now what?

Filming an incident of police abuse can be an emotionally charged experience. There’s a possibility that you’ve just documented valuable evidence of an egregious violation. As we’ve seen with recent videos, your footage could help catalyze a movement or support the call for justice. Because of this, your first instinct might be to immediately post the video on social media so the world can see it.

There can be unintended consequences from immediately sharing your video with the public. It’s important to pause and consider the impact the video may have on you, the victim, the victim’s family and any future advocacy or legal work around the video. Whether you are able to stop and think for a few hours or a few days, you’ll have time to assess the situation and make safe and ethical decisions about how to release the video.

WITNESS has set out to create initial guidance to help those who have just filmed an incident of police abuse.  Our findings from recent cases, as well as discussions with media analysts and legal experts inform the our decision tree and the guidance below:

If you feel strongly that all or a portion of the video should be shared with the public, work with a trusted media outlet, legal expert, or advocacy organization whose expertise can guide you through the decision-making process. For instance, a legal expert can assess the content of the video and help determine if the footage could implicate others who appear in it (e.g. a video of someone being detained at a protest could unintentionally expose the identities or actions of other protesters nearby).

Collaborating with advocates can help determine the best timing and audience for the video’s release so that it makes the greatest impact in exposing abuse. For instance, waiting to share footage can be a powerful way to expose lies in police reports.

Regardless of whether or not you decide to share the video publicly, it is important to preserve an unmodified version of the file in a secure place. If possible, store several additional copies in separate locations. This will help ensure that your video does not get lost and that you are able to provide the original video for authentication, if needed. Apps such as iCloud, Google Photos or Dropbox can be useful for automatically backing up your photos and videos, likely protecting them in the event that your device is confiscated or destroyed.

If you are live streaming, consider these four ways to save your video for later use.

A trusted individual may be able to help connect you with the victim’s family or legal representation. Contacting the family before publishing the video may lessen the trauma of first seeing it on social media or the news. Consider how you might involve the family in decisions around releasing the video.

2) Decide if you want your name associated with the video

Having your name publicly tied to the video can make you vulnerable to aggressions from the public, Internet trolls and hostile authorities. It could also result in long periods of time in the media spotlight or legal proceedings. Kelly Matheson, Senior Attorney and Video as Evidence Program Manager at WITNESS, cautions that “once you get on the train, it’s hard to get off.”

Be wary of social media apps that instantly share your content, identity, and location without giving you time to assess the situation. Unless you’re using an app dedicated to filming abuses, filming with your phone’s native camera app is the best way to ensure you have options for how, where and when you share the footage. It’s also important to know that “newsworthy” videos posted on personal social media accounts can be embedded in news publications without the permission of the creator. If your name or account information is visible in the embed, it could lead to an overwhelming amount of media requests, comments and harassment.

For an anonymous video to be introduced as evidence in a U.S. courtroom, the video must be verifiable, and to date, that’s interpreted to mean that the content must also be corroborated by another witness who can testify that the video is accurate. To help ensure your video is verifiable, read these basic practices in our Video as Evidence Field Guide.

3) Understand your rights around usage and permissions

If you decide to make your video publicly available, it’s important to understand that as the filmer, you own the copyright to the footage you captured. However laws around copyright and licensing in the U.S. can be really complicated and nuanced. Seeking advice from a legal expert is a good option.

If done strategically, releasing the video through a trusted media outlet can help protect your rights and your video. Always discuss the usage rights with the producer or reporter before signing anything. Do you want to give them exclusive rights? Can they share it with syndicated organizations? Do you want to receive credit or payment?

Videos that are considered newsworthy can be used by media companies through “fair use” clauses in U.S. copyright law. There are four criteria used to evaluate fair use versus infringement and it is evaluated on a case-by-case basis. This can make fair use a hotly contested and confusing issue. Despite the legal and ethical debates around fair use, some eyewitnesses opt to work with agencies that set and collect licensing fees from media outlets interested in using the video.

Stay tuned as we continue working on additional guidelines and resources for documenting incidents of police abuse. Please send us your questions and reactions via Twitter @WITNESS_lab.

UPDATE: For more insights on what to do after filming an incident of police abuse, listen to this CBC Radio interview with Ramsey Orta and Jackie Zammuto.

Special thanks to Bina Ahmad, Claire Wardle, Jacob Crawford and Jenni Sargent for their research and assistance.