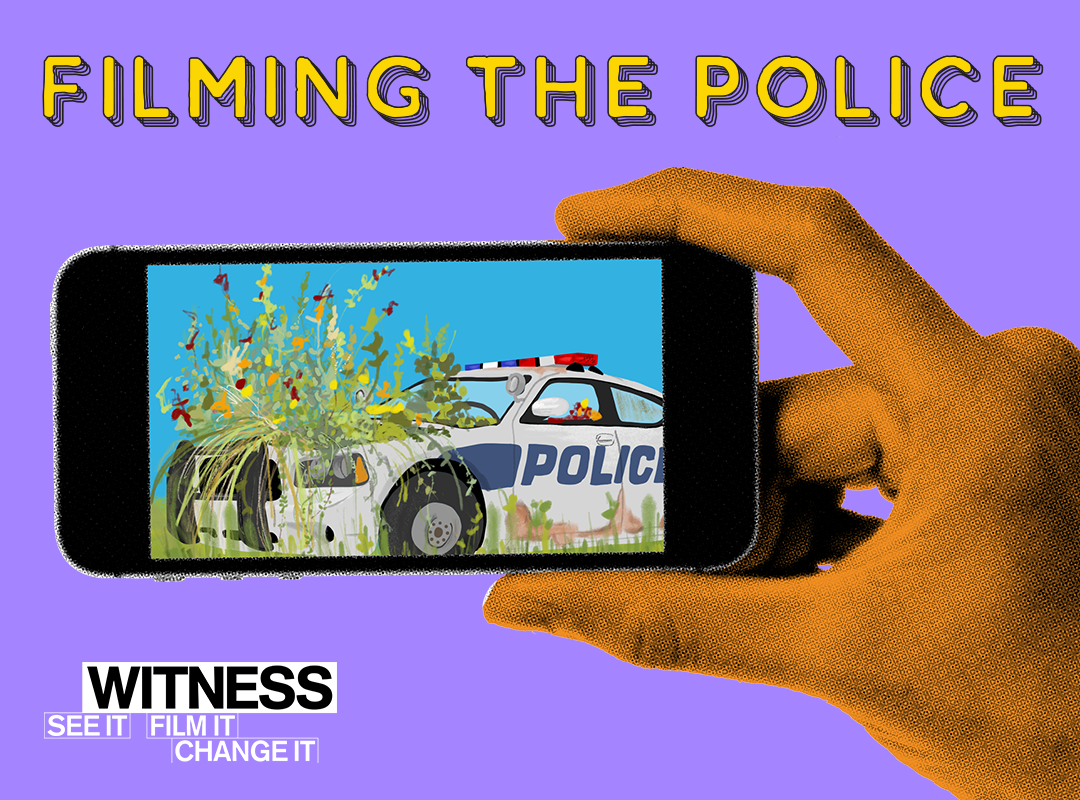 How to Film the Police in the U.S.

People in the United States increasingly feel compelled and empowered to pull out our phones when witnessing a police encounter. Good witnessing can de-escalate a situation, help someone confronted by police, and provide valuable documentation for advocacy and justice. Even as some of our shortsighted public sector leaders have downplayed the importance of citizen participation in holding police accountable, or even demonized those who take action, people continue to press record.

Videos of police violence have played a significant role in exposing abuses, mobilizing movements, holding officers accountable and shifting narratives around police. But they don’t always lead to accountability and sometimes have unintended consequences for the filmers and those being filmed. When filming the police it is important to know your rights and how to exercise them, understand how to best prepare yourself and your phone and have a plan for what you’ll do with an important photo or video after you shoot it.

That’s where training and leadership from copwatchers, activist lawyers, community organizers, and others come in. We work alongside many of those leaders and have leaned on their guidance and input alongside our own expertise to distill some of that knowledge into an accessible format.

The product of that work is below – in the form of a new WITNESS tipsheet – and you can download it here. Version 2.0 of the tipsheet is available in Spanish and Arabic.

FilmingPolice_USA_V3
As with all our materials, this tipsheet is released under a creative commons license, so it can be reused, adapted, and borrowed from however you see fit, and we will continually refine it. On our end, this basic guidance is already being incorporated into trainings alongside more in-depth material.

For more on how videos of police violence are playing a role in advocacy, organizing and evidentiary efforts across the U.S., visit our project page on the  WITNESS Media Lab.